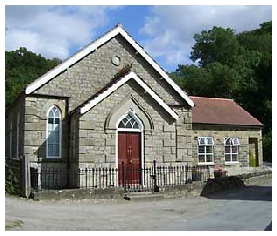 On the flyleaf of the Pulpit Bible at Rievaulx Methodist Church is the following inscription:-
"Presented to Mrs. MARY JOHNSON" by her neighbours and friends in acknowledgement of her kindness in providing for many years at great personal inconvenience a place for the Wesleyans at Rievaulx to hold their religious services, and also in testimony of their high estimation of the eminently peaceful and consistent character she has so long maintained amongst them. April, 1876."
These words provide the only written support for the testimony of former members to the effect that before this Chapel was opened on Whit Monday, 21st May 1877, the Rievaulx Methodist services and meetings were held in a cottage near the old Mill. Presumably this was the home of Mrs. Mary Johnson, to whom the Bible was presented twelve months before the dedication of the Chapel. It would also appear that a descendant of this good lady has subsequently given this very Bible back to the Trustees for use in the pulpit here. It is interesting also to speculate on the nature of that "great personal inconvenience" suffered by Mrs. Johnson in providing a place for the "Wesleyans of Rievaulx". Have they always been a boisterous company, making a "joyful noise unto the Lord", and, like their New Testament forebears, a disturbing influence, a constant challenge to those who demand "peace at any price"?
All honour to those who provided the place; and all praise to God who owned and blessed the meeting of those Methodists more than one hundred and thirty years ago!

To attempt even a brief historical sketch of any Methodist institution is a frustrating task. Methodists haven't been all that methodical in preserving records, and in a place like Rievaulx, in the shadow of this wonderful Abbey that dates back to 1131, it is understandable that our beginnings seem but yesterday. But it can be a matter for gratitude that our concern has always been for people rather than for places; for the community more than for the Church building. Rievaulx Methodists have been too busy about the work of the kingdom to be slavishly occupied in writing "minutes" and keeping records.

In the mid 1950's the then Trustees of the Chapel decided that there was a need to extend the Chapel premises to include a school room, kitchen and toilets. After much fund raising the premises were completed and were opened on Saturday 29th April 1967 by Mrs. Alice Taylor daughter of one of the original Trustees and who in her childhood was a member of the Sunday School. Following the opening the work of the Sunday School grew and Monthly Gospel Rallies were commenced which were a new venture in the area. The Chapel and Sunday School premises were often packed on these Saturday evenings with mainly young people some of who had come up to 50 miles to hear a Gospel Group and special Preacher. Our Guests too had also travelled long distances to join us, but through the message they gave many lives were challenged and commitments made. 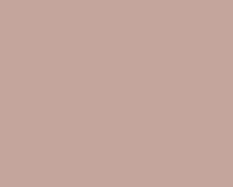 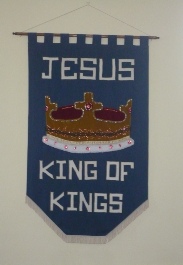